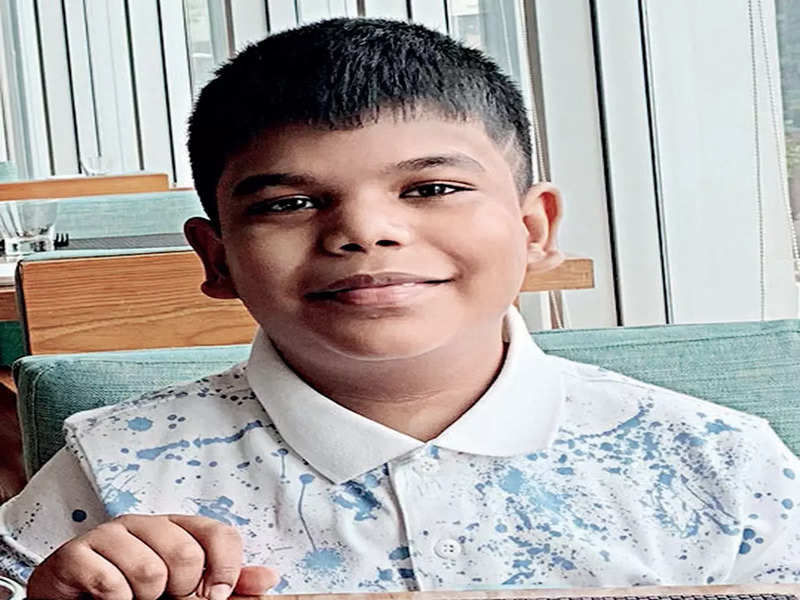 An aspiring writer, Class 3 student’s stories are being featured by Singapore journal

While the pandemic affected children’s reading and writing skills as most of them became glued to their phones, for some, it was the contrary. Forced to stay indoors, many kids took up writing to pass the time, with wonderful results.

Eight-year-old Aaryan Vittal , a Grade 3 student of Ekya School , JP Nagar, got into writing stories during the pandemic and his creative story was selected to be republished by the international Borderless Journal , based in Singapore.

Aaryan said that his mother was his inspiration, as she reads a lot of books and also has a mini library in their house.

In the last two years, Aaryan has written five stories and one poem. The wizard who collected blessings’,’ Little fish’, ‘My memorable Vishu celebration’, ‘Ganesh Chaturthi – A letter to lord Ganesha ’, ‘Aachi thaatha – tell me about Pongal’, ‘My first camper van trip’ — these were some of his creative works.

‘The wizard who collected blessings’ was Aaryan’s first story and it was published by Bookosmia . As the story went viral, it was eventually selected and published on Borderless, an online portal.

“As my mother reads and writes, I also inculcated the same habit. During the pandemic with no offline classes, I was free at home and began to read more and wanted to write. When my first story got published, it made me very happy and I decided to continue writing,” he said.

Borderless is an online journal based in Singapore and was started with a goal of connecting writers and readers beyond boundaries drawn by money, nationality, rituals and cultures.

Aaryan now aspires to become an author. “My favourite author is Liz Pichon , who wrote the Tom Gates series. I would love to be an author in the future like JK Rowling,” he said.