At Ekya, reading is given a special place as it is the foundation of all learning processes. In fact, our Love to Read Program is introduced early on at pre-primary school, with the aim to introduce children to magic of the written word, and encourage the life-long habit of reading, to make confident and interested readers. Reading not only helps children improve their vocabulary but also promotes their creative writing skills, and as a famous quote goes,

While the Internet is filled with reading lists and book recommendations that are populated by authors from across the globe, The Hindu has listed out ten Indian authors for children who we would definitely recommend as well:

Ruskin Bond: With more than 50 books for children to his credit, Ruskin Bond remains on top of the list. All you need is  blue sky and green trees to unfold Bond’s magic. 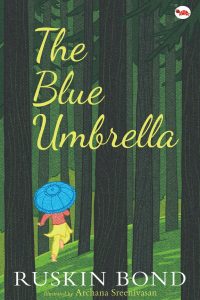 Must-reads: Pick up the Omnibus collections or looks for Rusty: The Boy from the Hills, Getting Granny’s Glasses, The Blue Umbrella, Crazy Times with Uncle Ken, Thick as Thieves: Tales of Friendship, The Whistling Schoolboy.

Subhadra Sen Gupta: She is best known for her historical fiction and books based on history and mythology. Her books have been part of the White Ravens Selection at the Bologna International Children’s Book Fair – A Clown for Tenali Rama (2003); Jodh Bai: The Diary of a Rajput Princess (2004); and 12 O’Clock Ghost Stories: Spooky, Scary and Plain Mysterious! (2005). The television serial, Khoj Khazana Khoj, was based on her book, Mystery of the House of Pigeons. 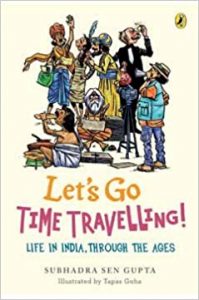 Must-reads: Let’s Go Time Travelling: Life in India through the Ages; A Mauryan Adventure, A Flag, A Song and a Pinch of Salt: Freedom Fighters of India, Foxy Foursome, Saffron White and Green: The Amazing Story of India’s Independence, Tagore and the Song of the Crazy Wind.

R.K. Narayan: Malgudi isn’t a fictional town because it came alive in R.K.Narayan’s writing. He is the creator of the endearing character, Swami who speaks to young minds and adults alike. Narayan’s work introduces kids to the carefree life of a rural young boy growing up in South India. 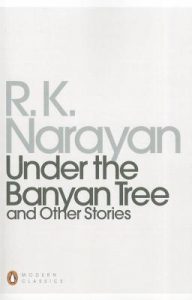 Must-reads: Under the Banyan Tree, Lawley Road and The Grandmother’s Tales.

Paro Anand: Short stories, novellas, novels, Paro Anand’s works draw from her extensive work with children through her programme Literature in Action. No Guns at My Son’s Funeral is a poignant account of how violence and strife affect children while The Little Bird Who Held the Sky Up with His Feet was on the 1001 Books to Read Before You Grow Up, which is a list of the world’s best books of all time. Wild Child and Other Stories deals with teenagers’ and their angsty lives. 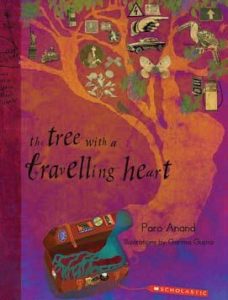 Must-reads: Like Smoke: A Collection, The Tree with a Travelling Heart, The Secret Diary of the World’s Worst Genius, Wingless, Weed. 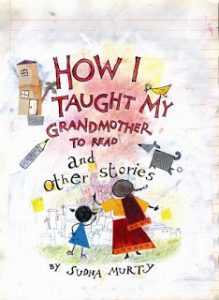 Must-reads: How I Taught My Grandmother to Read, The Day I Stopped Drinking Milk, Grandma’s Bag of Stories, The Magic Drum And Other Favourite Stories (children’s stories).

Ranjit Lal: Ranjit Lal’s books for children are a delight. From whimsical tales of animals (The caterpillar who went on a diet, The parakeet that squawked in English) to issues like female infanticide (Faces in the Water) and dealing with love and loss (Taklu & Shroom, Miracles), one can relate to his language, the situations and people. Those who like adventurous tales must read That Summer at Kalagarh, Secret of Falcon Heights and The Battle for No.19. 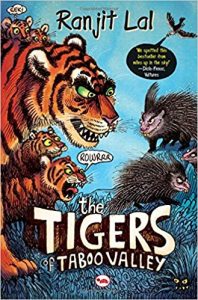 Must-reads: Tigers of Taboo Valley, Our Nana was a Nutcase, The Simians of South Block and the Yumyum piglets, The Dugong and the Barracudas, The Small Tigers of Shergarh.

Natasha Sharma: Natasha Sharma is an award winning children’s books author. She has published twelve books for children so far, including Bonkers! that won the SCBWI Crystal Kite Award 2014 for Asia and Middle East. Her book Kaka and Munni is on the CBSE recommended reading list for schools. 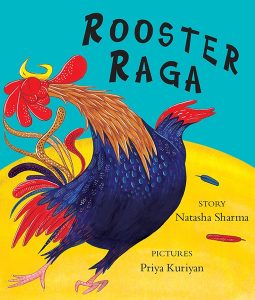 Must-reads: Squiggle Takes a Walk – All About Punctuation, Rooster Raga, Anaya’s Thumb, What Should I Wear Today? and Kaka and Munni.

Asha Nehemiah: Asha Nehemiah’s stories for children are a mix of humour, fantasy and adventure. She writes for children of all ages and her stories have been translated into Hindi, Tamil, Assamese and Bengali. She believes that stories are a wonderful way to get children thinking and talking about various issues. 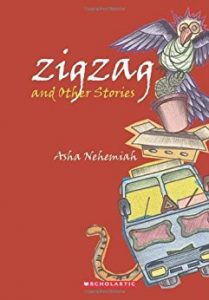 Arup Kumar Dutta: This journalist from Assam is probably best known for The Kaziranga Trail about how three young boys outwit poachers in the national park. The book won Shankar’s Award in 1979 and was also made into a film by the Children’s Film Society of India. Apart from this, Dutta has 16 other books for children, all of which are based in the Northeast and are filled with adventure and mystery.

Must-reads: Trouble at Kolongijan, The Blind Witness, A Story about Tea, The Lure of Zangrila, Revenge, Smack.

Anu Kumar: This writer put her degree to history to use in her children’s books. Mythquest was a nine-book series on animals from mythology. Then there are the adventures of Atisa, the 14-year-old time-travelling detective, which are a lovely mix of mythology, history and fiction. She also has a couple of books that make history interesting for young readers. 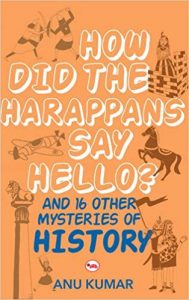 Must-reads: How did the Harappans Say Hello and 16 Other Mysteries of History; Across the Seven Seas, Travellers’ Tales of India, In the Country of Gold-Digging Ants, A Chola Adventure.

That is a list of home-made literature that would keep your inner bibliophile occupied for quite a while. Keep those pages turning and happy reading!

Sourced from The Hindu