Next#StudentBlogger: Was There Even a Sports Day Last year??? By, Aviviyah Sabnani Grade 6A, Ekya School, Byarathi 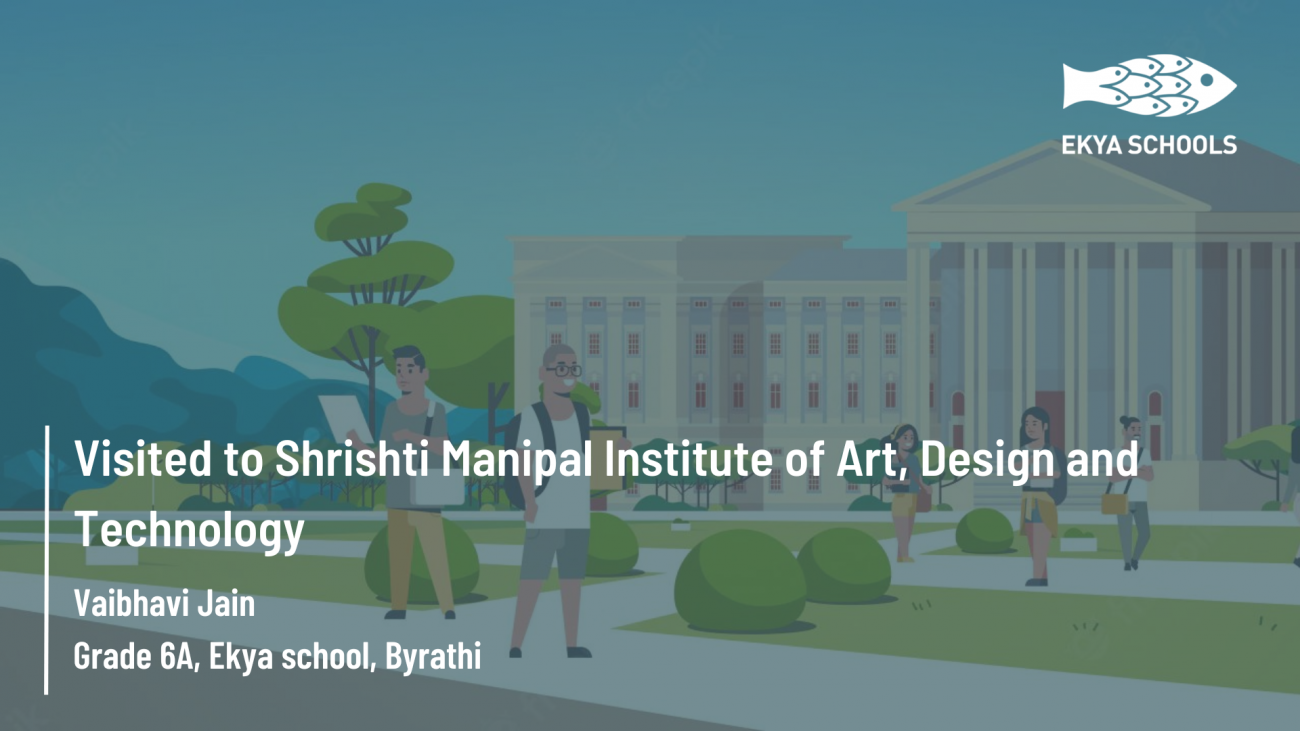 A visit to a college can sometimes completely change the course of your plans. Something close to that happened to me when we visited the Shrishti Manipal Institute of Art, Design and Technology on Friday, 2nd November. The first look of the college brightened my eyes, seeing countless murals on the walls surrounding the campus… and that was not all! The first glimpse inside the labs and students’ workplaces took my heart away. InI had planned to go abroad and take up engineering. However, here (and especially with design as one of my passions), I could see myself among these students.

Proceeding from a fun-filled introduction at the cafeteria, we reached a place where numerous people had displayed their work for a particular competition. I looked at a few showcases and talked to their respective creators. Left bewildered by their creativity and imagination, I continued asking questions, being intrigued about the process involved. I met someone who had taken up the problem of waste/ old flowers and turned them into bright, colourful dye. The final products showed fabrics of various kinds coloured by those dyes, along with some cute jewellery bags. Yet another group had created posters on which the illustrations were augmented. With the help of a teacher, I scanned the code given on the sign and watched their images come to life. Another person I met showed a redefined jewellery cart for street vendors to ease their selling process. Every student considered every problem every time.

As our guide told us, we continued into one more lab, where art and science came together… Me being who I am, I started jumping with excitement inside. We led up a staircase where an instrument mysteriously started playing. The room at the top was filled with speakers, a piano, a 3D printer and a few people who were introduced later on. One of them told us about an experiment he was working on involving mind control which I was interested in.

Finally, we were brought downstairs to the bus. It was a wonderful experience, and I would love to come here again! 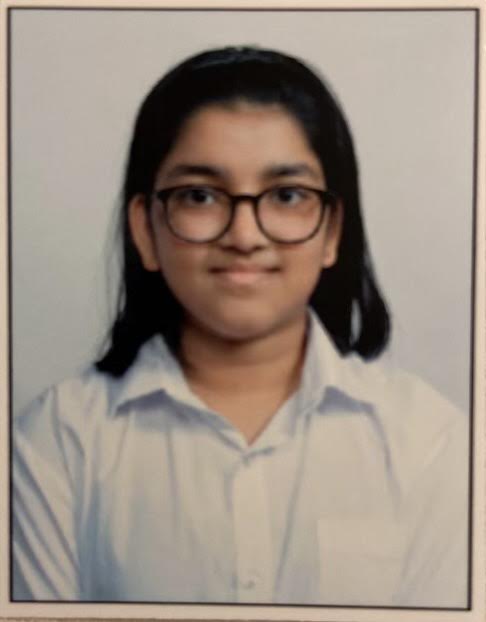