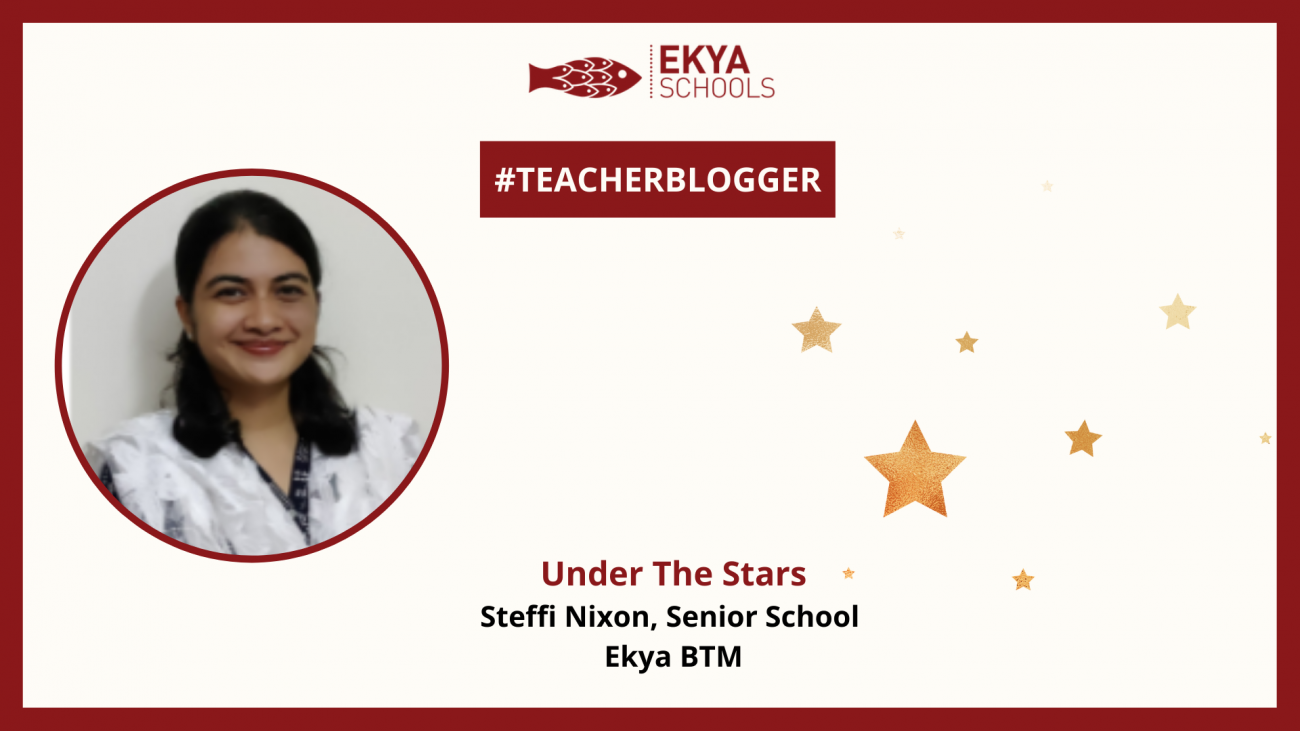 In a blink of an eye, I was at Kasol YHAI base camp in June 2015. From getting on a flight from Chennai to Delhi to inter-state bus travel from Delhi to Bhuntar and a local bus from Bhuntar to the base camp where monkeys sat beside us and travelled , I was completely unaware of what this trip would mean to me. It was an 11 days trek comprising a total of 60km, 3 days to acclimatize at Kasol, a 4-day climb to reach 13500 feet above sea level at Sar Pass, and 3 days back. As unfit as I was for this challenge, low blood pressure, fainting, the multiple falls, spraining my leg, and the constant anxiety that I was pulling the entire group behind; when I think about young Steffi I feel so proud that she didn’t back down or quit. I remember fainting after a day of exercise, however, I was also the only one who could climb a 75m high rock inclined at 75° with just my upper body strength the next day.

While I could describe every detail of the trek, the purpose of the blog would change. Narrowing it down and accentuating an experience at the second base camp-Padri, which unlike all the other camps was a widespread area surrounded by a forest, hills, a river flowing close by, and had a view of the snow-capped mountains from the valley. The camp leader warned us about bears and stayed up with the group all night flashing the torch towards the forest at timely intervals. Unbothered, we sat around the campfire and sang our hearts out to Bollywood melodies. It was around an hour into our jam session that I realized how the snow on the mountains around was still glistening with the little light that it received from the sun at that altitude. It made me smile at how beautiful nature is.

It was then that I noticed a light at one of the tips of the mountains. Very naively I remember thinking that it might be someone flashing a light and believing that it was just “shiny snow”, and continued with the ongoing horror story session. I only took my eyes off for a second from the light, and when I looked back, it had moved into the sky. In disbelief, I blinked again and noticed another, then five more and within seconds the entire sky was filled with stars. And I gasped in wonder, I literally just visualized Earth rotating. This right here would qualify as one of the most magical moments in my life. We all lay on the green grass of the valley, under the starry sky, and wished for shooting stars.

I guess the hopeless romantic in me was very lucky that day, as we did spot two. These are the little things I look forward to in every travel plan I make, and I’m very grateful for having created an overflowing bucket of memories before the world got sick with Covid19. Here’s to wishing good health to everyone around, so that I can be a little selfish and get back to what I love doing.