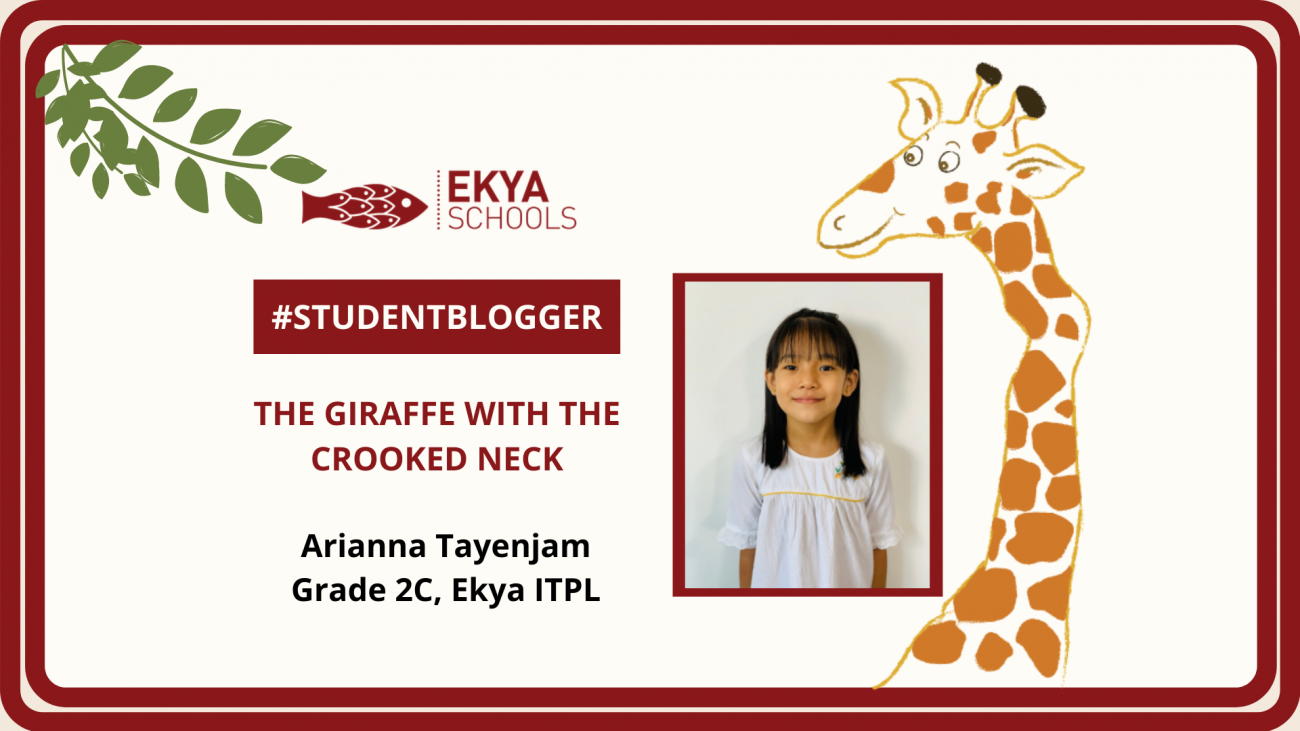 It was a nice spring morning in the jungle. Do you know who I am? My name is Mark and I am a Zoologist. I work with the animal rescue service which is right in the middle of the Amazon rainforest. I look after the animals and take care of the animals that get hurt in the jungle.

I was at the Amazon rainforest with my best friend, Boxer who keeps the rescue center clean. We were eating breakfast and talking about the new animal that we had seen in the rainforest yesterday. We finished breakfast and Boxer’s wife came out of her room. She ate her favorite breakfast which was a croissant dipped in chocolate milk with marshmallows. We went up to the terrace while she was having her breakfast.

On the terrace, we spotted a giraffe with a crooked neck. I got into my rescue truck and drove to the place where we saw the giraffe, as fast as possible. With the help of my crane, I put the giraffe in my truck. I took it to the place where we take care of the wounded animals. It’s a big space with fences around it and dormitories for the animals to stay and recover.

I took the giraffe out of my truck and parked it. I took a look at the giraffe. There was a branch stuck around its neck. I took off the branch and it looked like the giraffe’s neck got stuck in a tree and it tried to pull out the small branch but was not able to. There was also some wound and I put medicine on the wound. We also took an X-ray of the giraffe’s neck and two bones in the neck were broken. We put a bandage around the neck and neck support around the bandage. It would take 2 months for the neck to heal. So, we decided to build a place where he could stay safely, next to the dormitories where all the other animals stay. We named him Andberry because he loves berries.

It was a long day and finally, it was time for bed. I was very happy that we were able to save the giraffe and I could take a rest.