NextHow to select the best preschool in Bangalore? 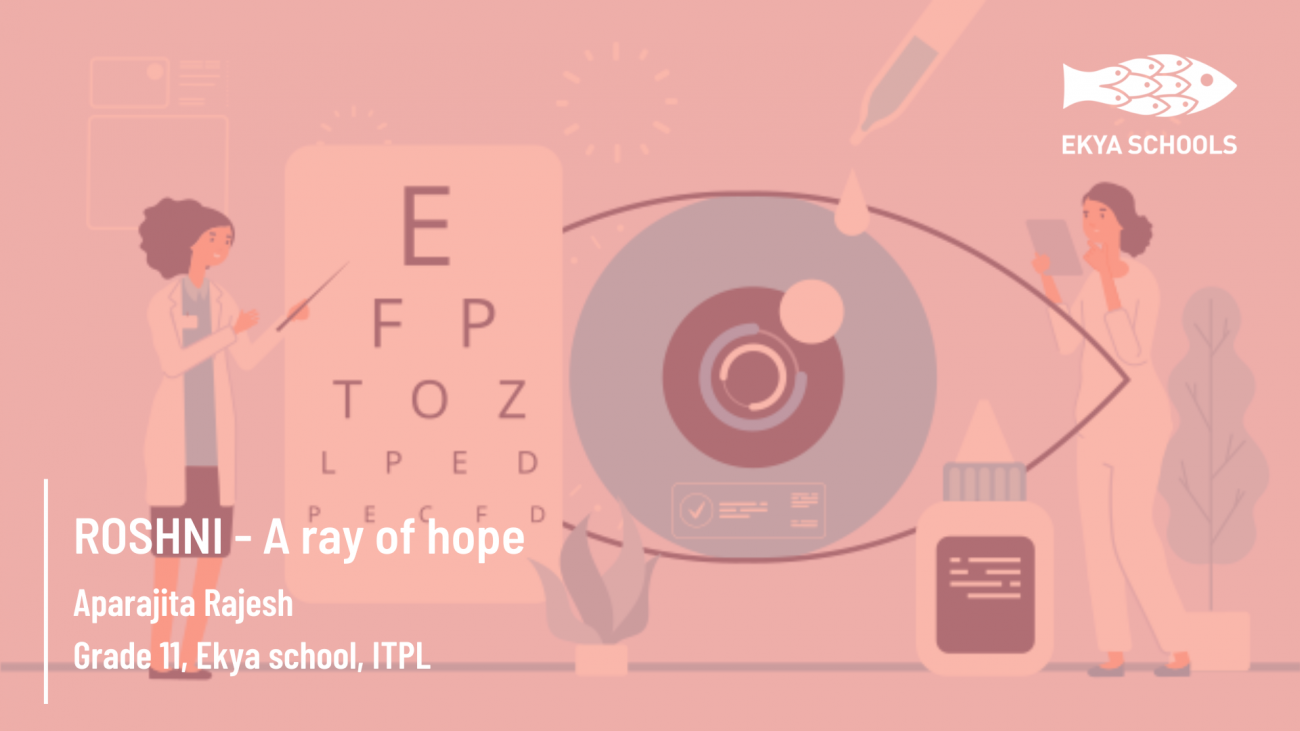 To commemorate the 75th Independence day, Ekya ITPL held a fundraiser to sponsor 75 cataract surgeries as a part of their Service Learning Program – Roshni: A ray of hope.

The event fundraiser was conducted by the students of grades 6-12. The event started with the flag hoisting and the principal speech, head boy and head girl speech, followed by a cultural program by our tiny tots of grade 1. The fundraiser consisted of food stalls, ranging from chaat to beverages to drinks, and all the students put in more than three weeks of effort to make this event happen. The stalls were also beautifully decorated with banners and menus with creative names such as Bhel Bhulaiya, Liber-Tea Cafe, MoonBucks and 15-Ate-47, which appealed to parents and teachers alike.

The stalls included bhel puris, corn, brownies, cupcakes, vada pav and mojitos, ranging from Indian to exotic dishes. Parents, friends and all the students enjoyed the food thoroughly, and by the end of the event, all the food was sold out. It is indeed a proud moment for the school to have raised money for not 75 surgeries but 100 surgeries.

Thanks to all the students, teachers and parents who made this possible, 100 people who cannot afford treatment due to financial circumstances can now see it!

We can positively say that this year’s fundraiser trumped the previous ones.