Grade 3B Class Assembly on Grit and Determination

Grit is that ‘extra something’ that separates the most successful people from the rest. It’s the passion, perseverance, and stamina that we must channel in order to stick with our dreams until they become a reality. When you are determined to achieve something, you will do whatever it takes to achieve that result. It is a force of your mind that becomes evident, that will not take no for an answer. 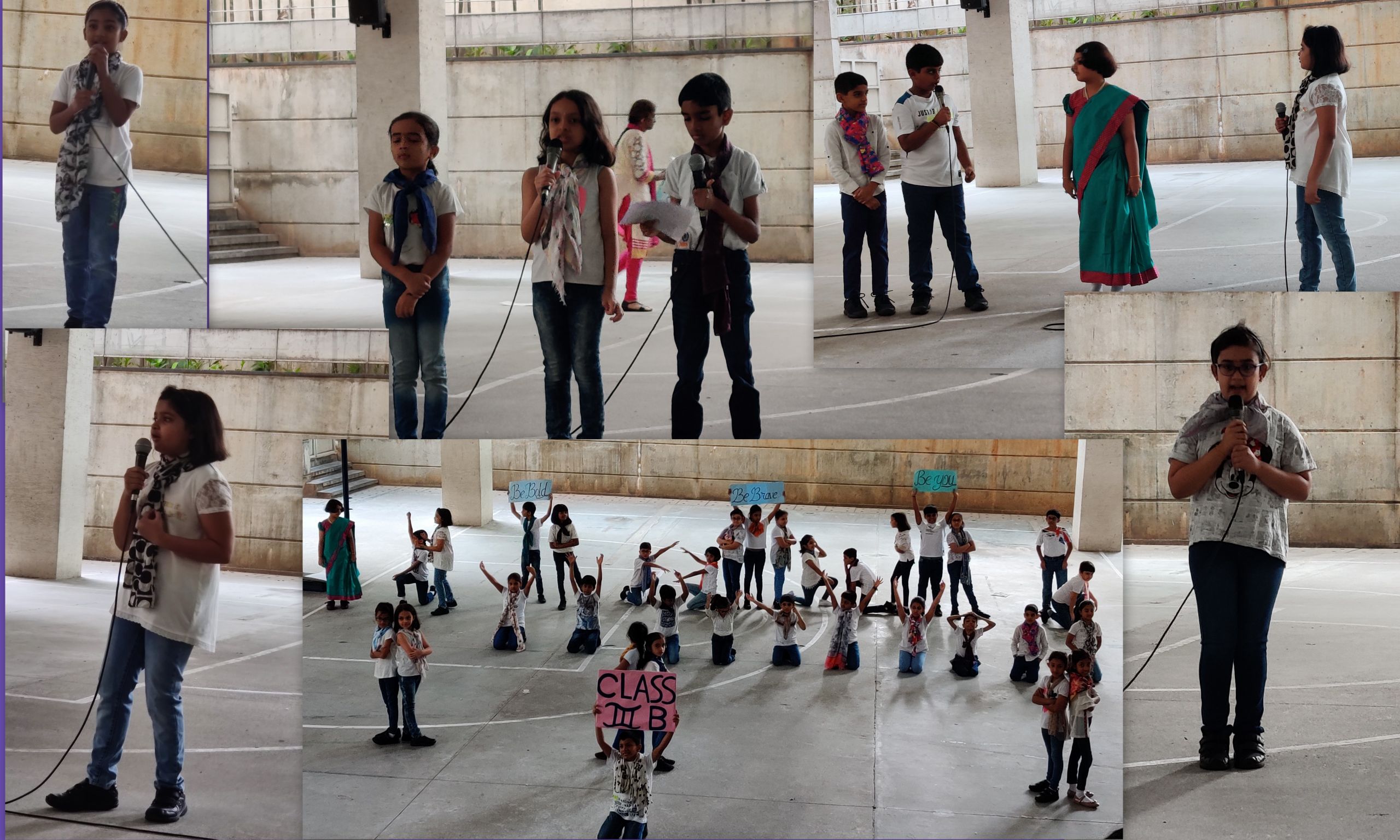 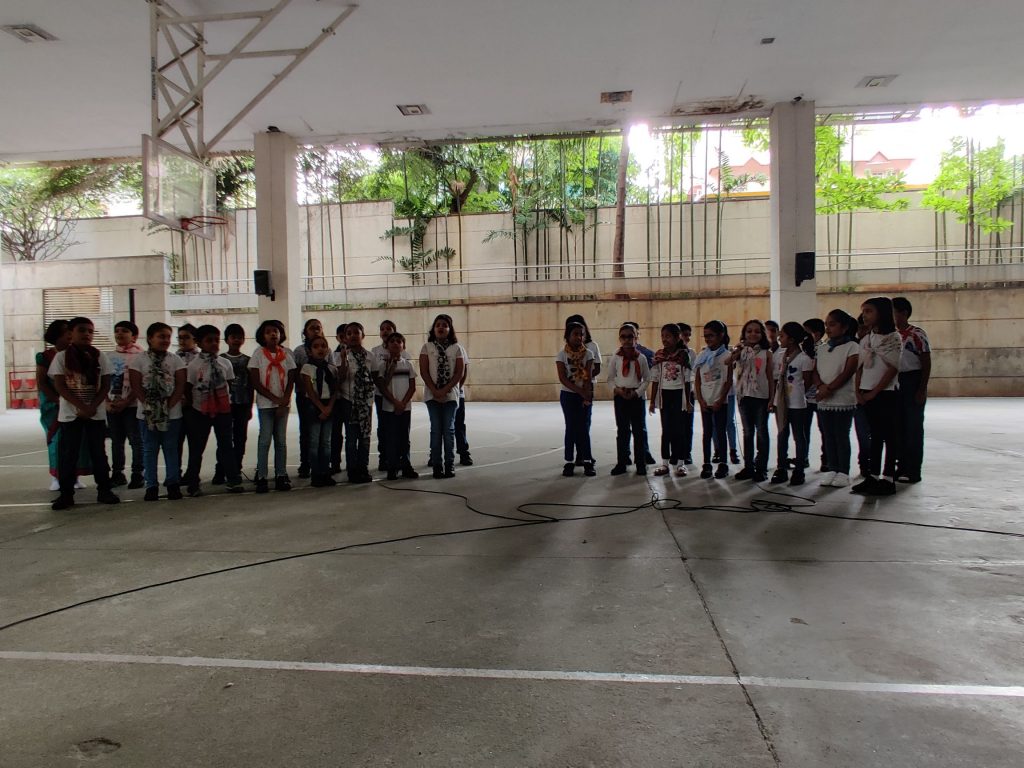 Class 3B presented an amazing class assembly on grit and learning- to overcome fear with courage and bravery.  They presented their ideas with a skit on a girl by name Tanya who was an excellent singer but feared audience. She was a girl who would get influenced by people’s opinions and thoughts. She had a negative group of friends who were always sluggish and with no enthusiasm. They would demotivate her from doing any stage performances. Tanya would get influenced by their suggestions and was always scared to face the audience in stage programs. Later she gets inspired by her positive group of friends who were brave and filled with positive vibes. They taught her to follow the 5 rules of ‘AWARE’ to succeed in life.

A: Adorn yourself with good thoughts everyday…like I can do it, I am a brave child.

W: Watch yourself and practice on a regular basis

R: Repeat to yourself always…nothing is impossible…the word itself says I’m possible 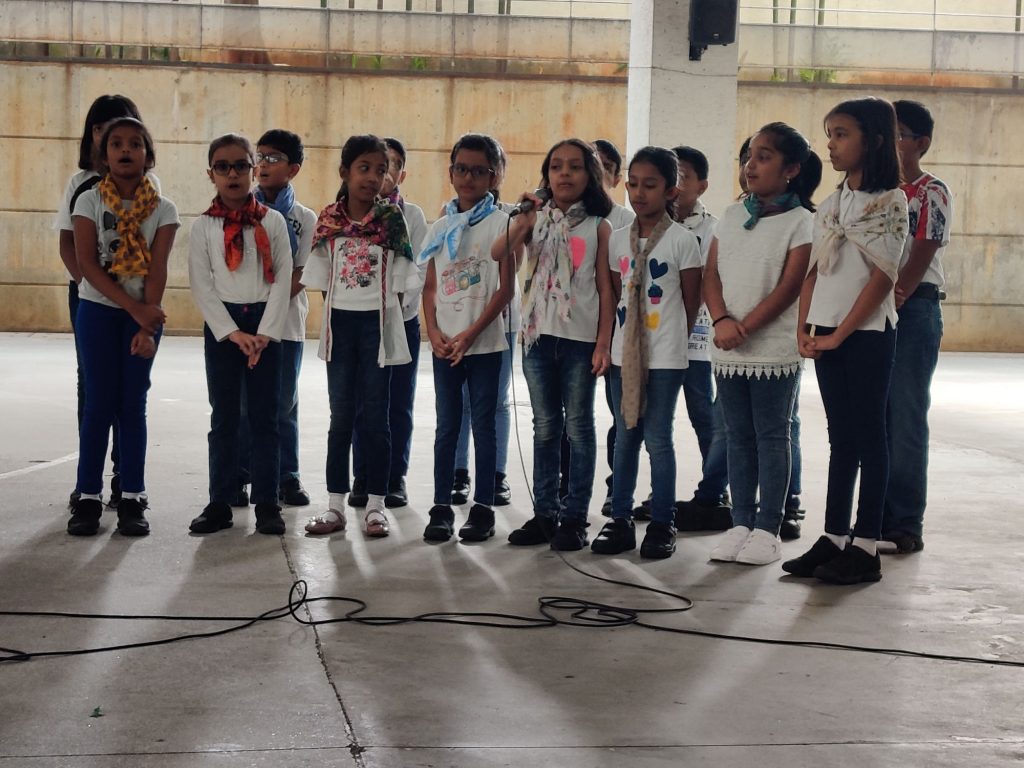 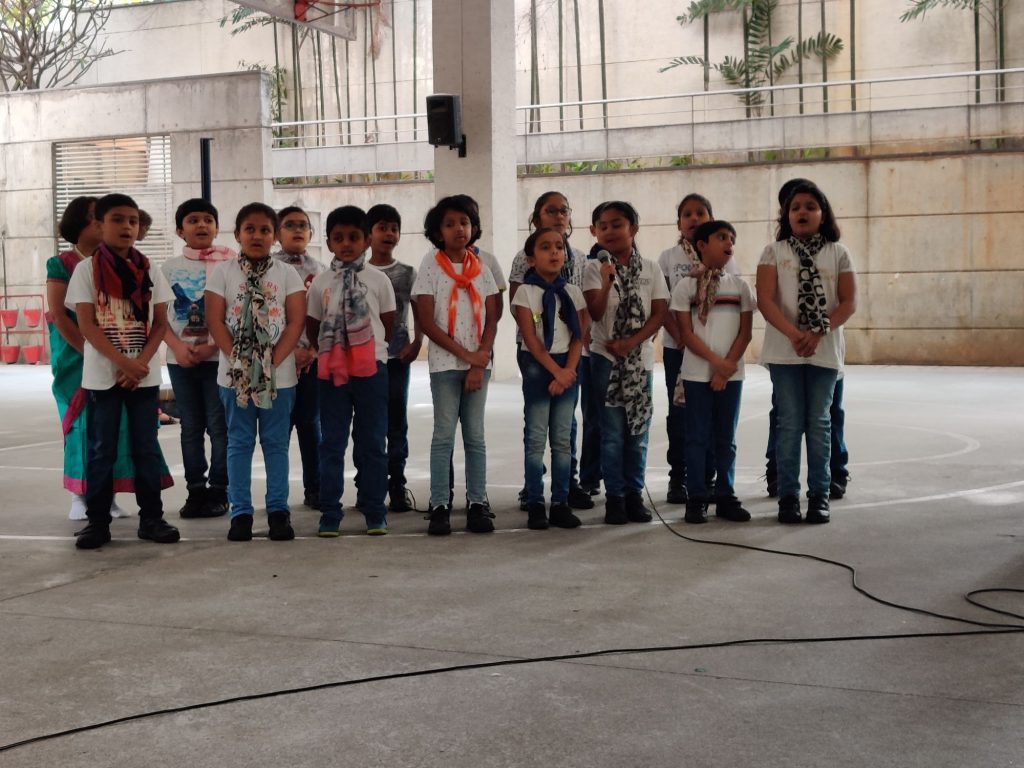 Tanya gets inspired and starts to follow these 5 rules of AWARE. She starts giving her stage performance in small groups. In the beginning, it seemed a little difficult but later she could perform easily. With her determined effort and courage, she overcomes her fears. 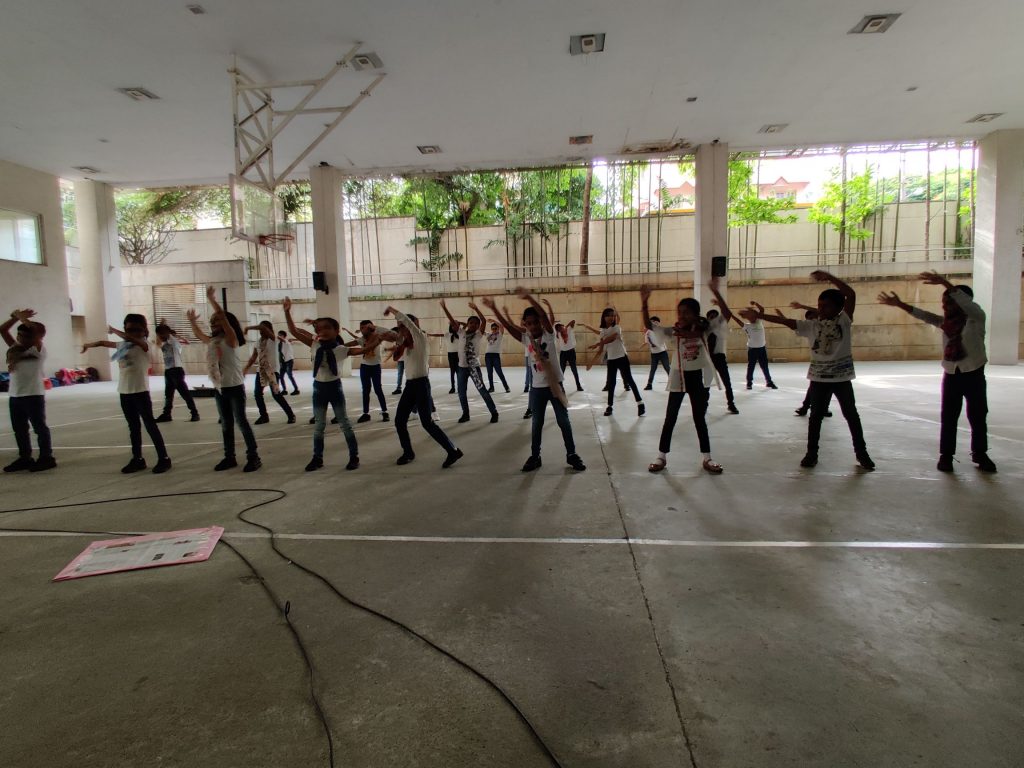 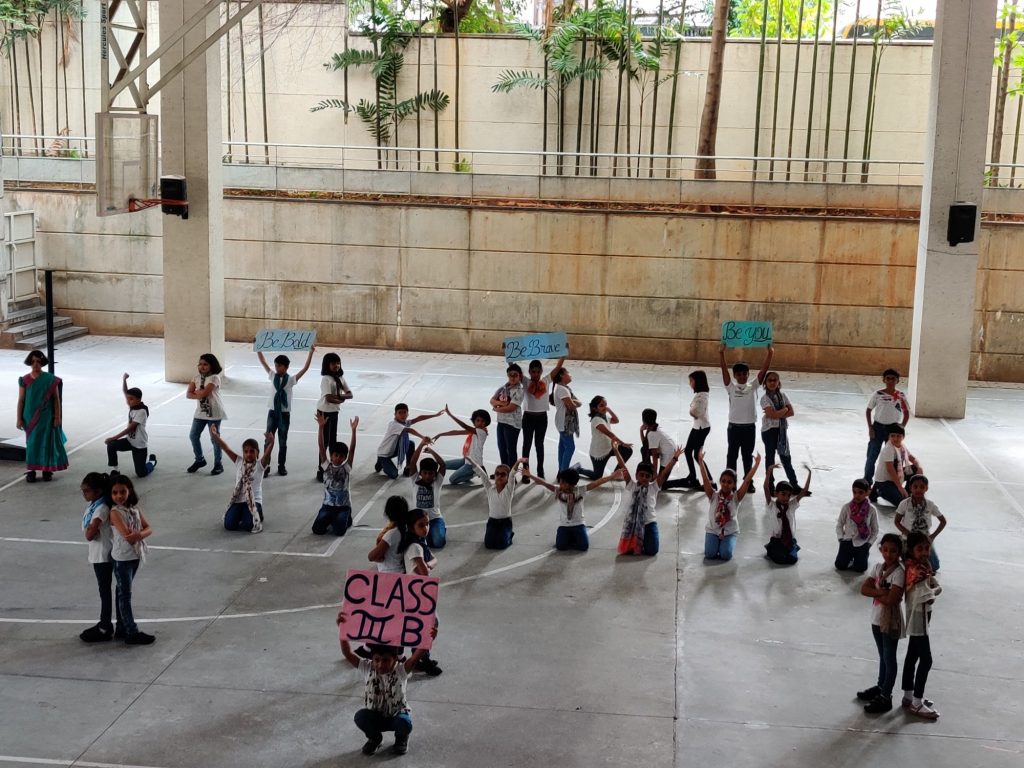 Children also presented a wonderful dance on grit and determination with the message “Be Bold, Be Brave and Be You” which stands for the three B’s of the Grade 3B.

That was an amazing show by the Grade 3B