Dean Vig of Grade XII from Ekya School ITPL participated in the Box Cricket League 2018 and was awarded the title of ‘Man of the Series.’ This league was played over 10-over matches with 9 people on each side.

His team finished the tournament as the runner-up, Dean being the Most Valuable Player (MVP) of the team, taking 9 wickets and making 161 runs in 6 matches. He was awarded a cash prize of Rs. 15000 for his excellent performance in the series. Here’s what Dean had to say about his achievement,

It was the first ever box cricket match that I’ve played and it was a great experience. I never thought of playing a box cricket and winning the tournament. I learnt whatever the format of the game it is, just give your 100% and the game will show you respect in its own ways like it did to me. I hope I play like this and become a successful cricketer in life and represent my country someday! 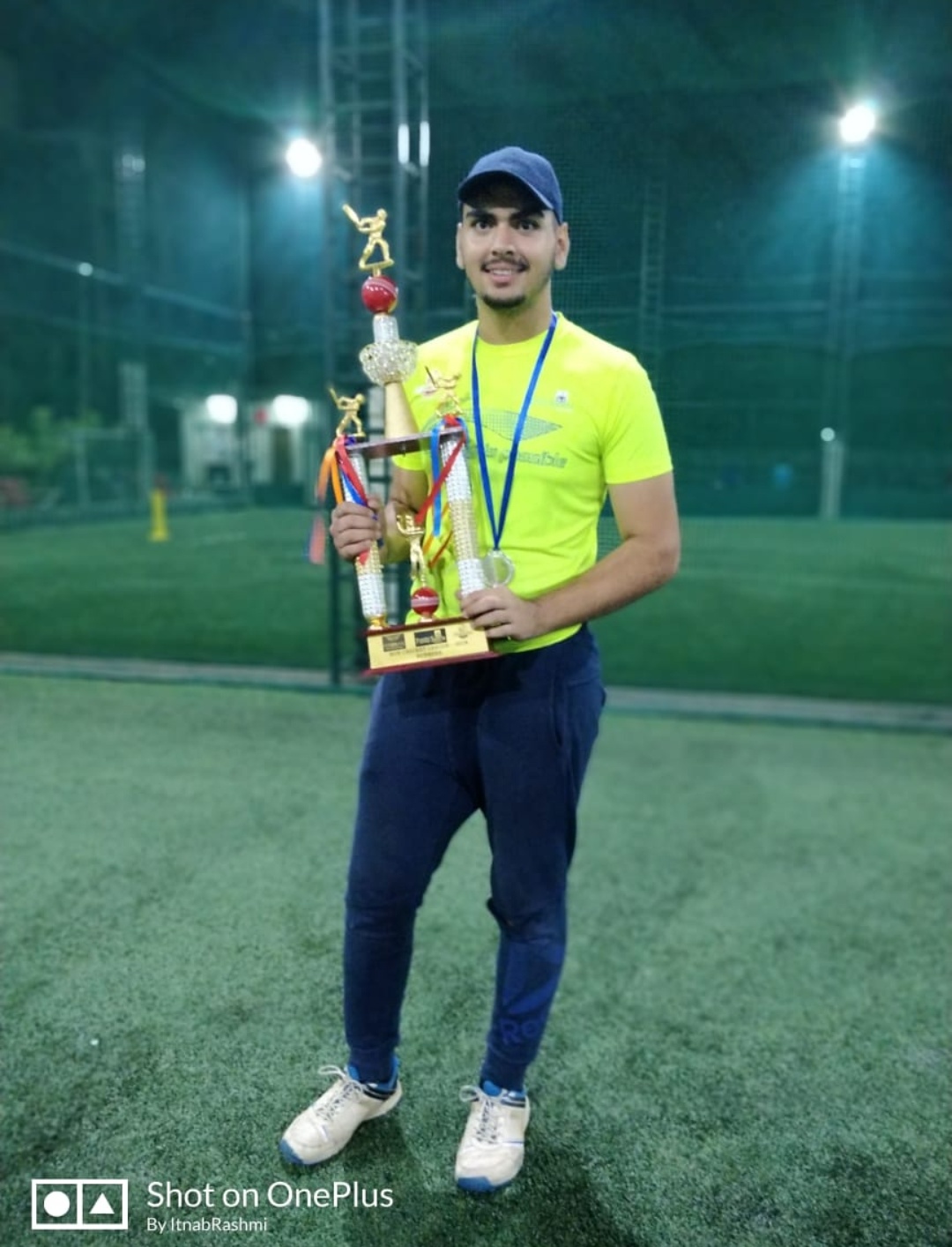