“Technology: Boon or Bane?” – Special Assembly by Class V ‘A’

“Technology is a useful servant but a dangerous master.” – Christian Lous Lange

Presenting the assembly with their topic on modern technology, the students of Grade V ‘A’ began with a short skit that showcased the good, the bad and the ugly side of its usage. A brief note on technology and its inception was shared followed by an introduction to some of the pioneers in the field – Tim Burner Lee, the father of the World Wide Web (WWW) and Gerald Lawson, the creator of the first ever video game. 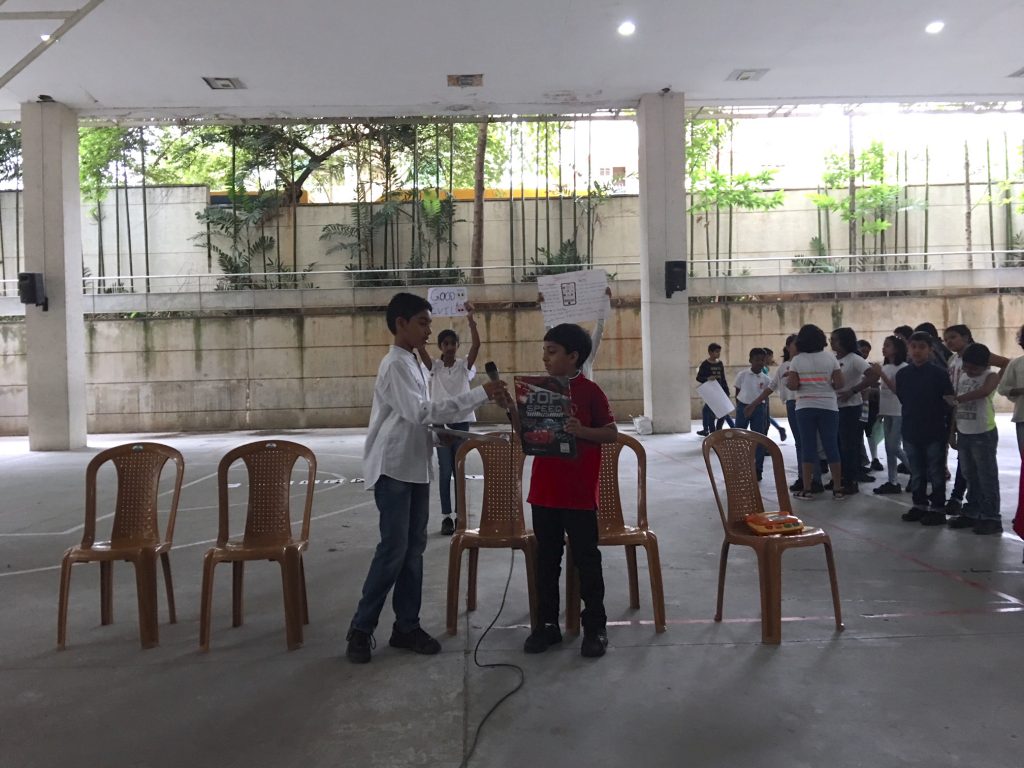 Students spoke about the advantages of tech in education, highlighting a few websites that were leaders in the online space They were even quick to note the tools embraced by Ekya Schools like PowerSchool and Google Classroom. The girls from the class put up an entertaining dance performance, grooving to the tunes of a song based on technology. With the applause and loud cheers doing rounds in the audience, the children took the opportunity to talk about the Keep Me Out website that helps students stay away from the distractions of social media. 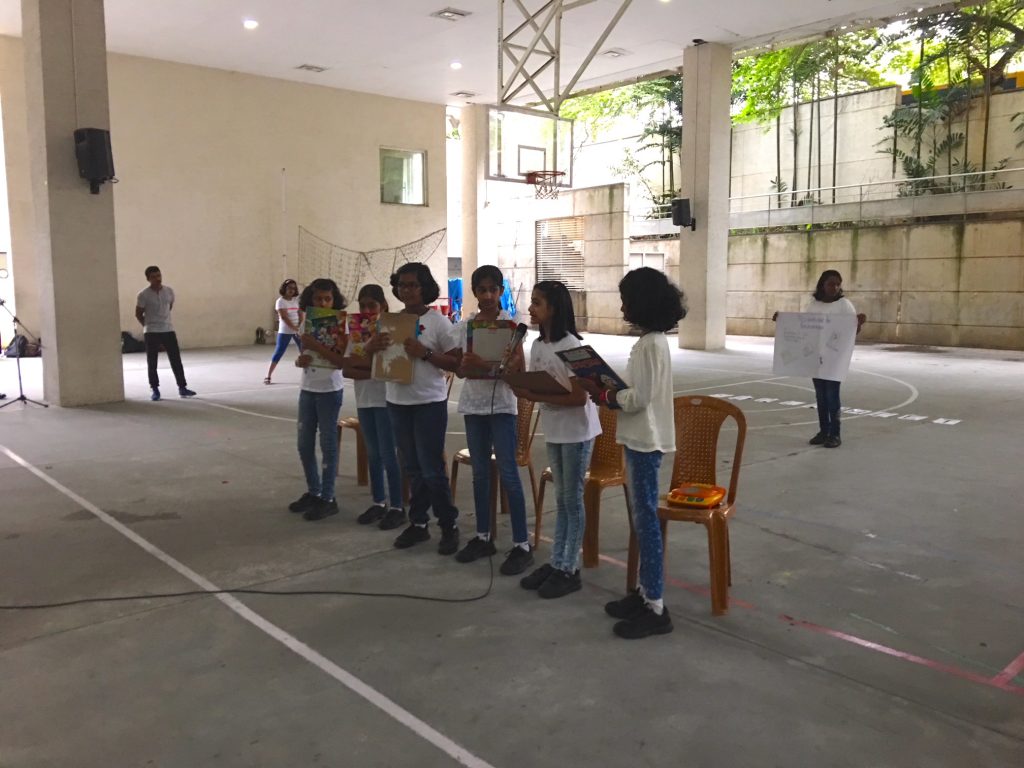 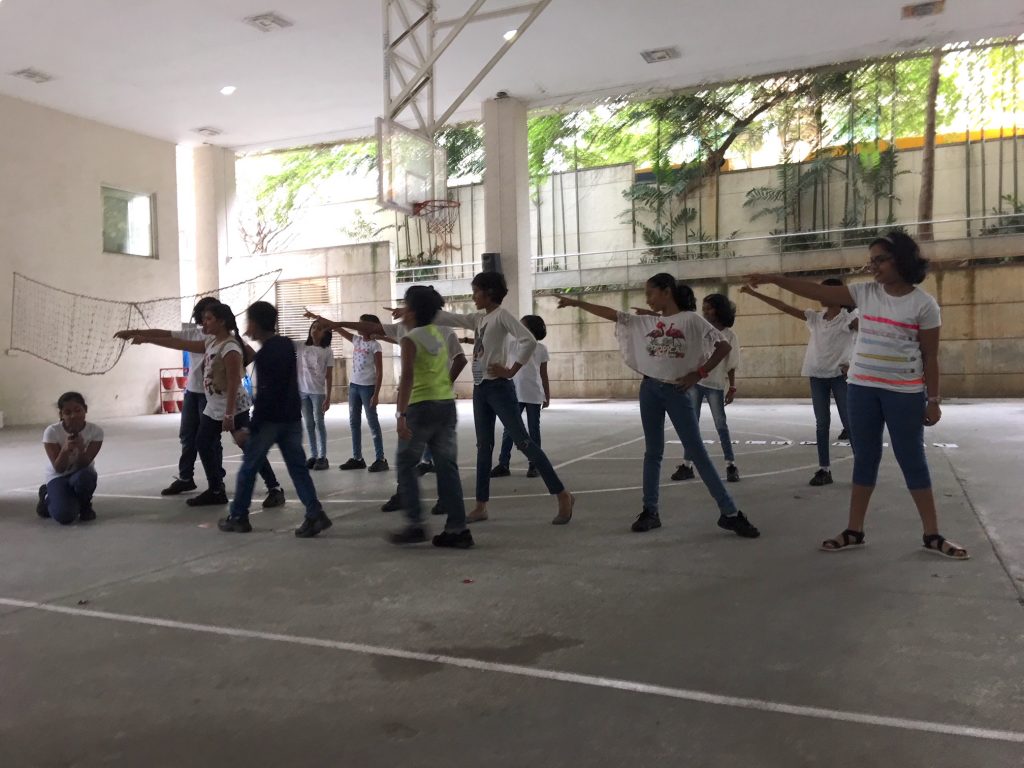 The assembly concluded with a quote from Bill Gates, who marked the role of teachers of technology,

“Technology is just a tool. In terms of getting the kids working together and motivating them, the teacher is the most important.” 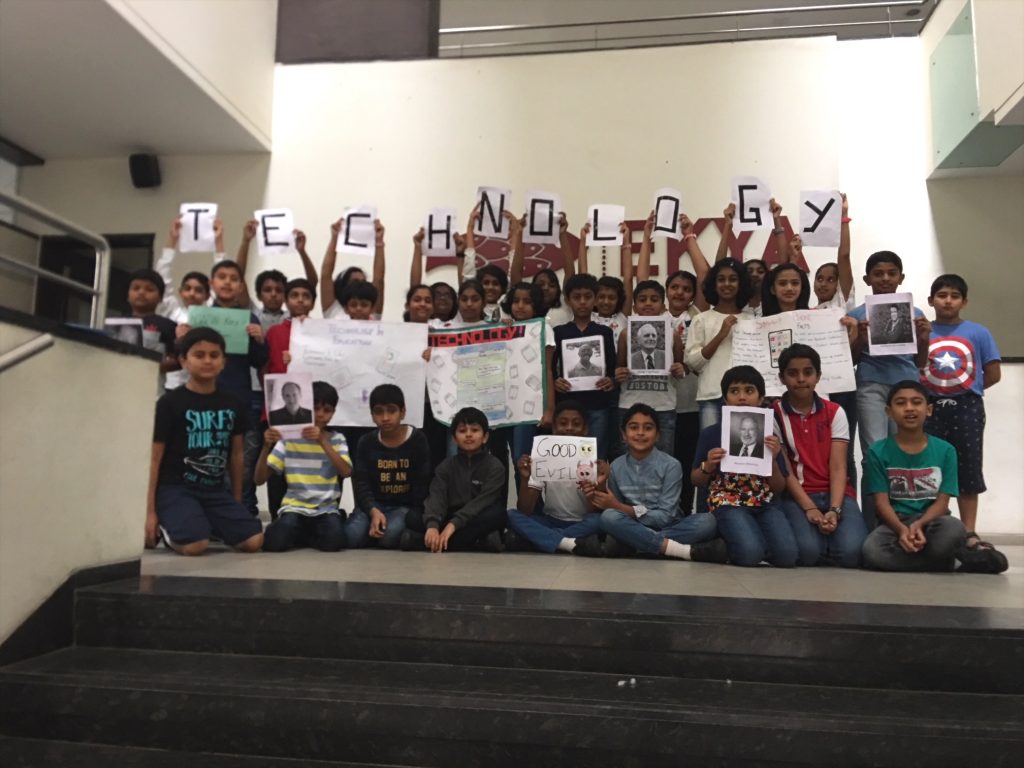 “An Introduction to Ladakh” – Special Assembly by Class V ‘B’

Students of Grade V ‘B’ picked Ladakh as their theme for last week’s special assembly. Armed with a wreath of information about the region, the children spoke in detail about Ladakh’s topography and geographical conditions, its rich history and culture, its renowned monasteries and monuments, and the local food and music. Each topic and subtopic had relevant pictures displayed by the students. 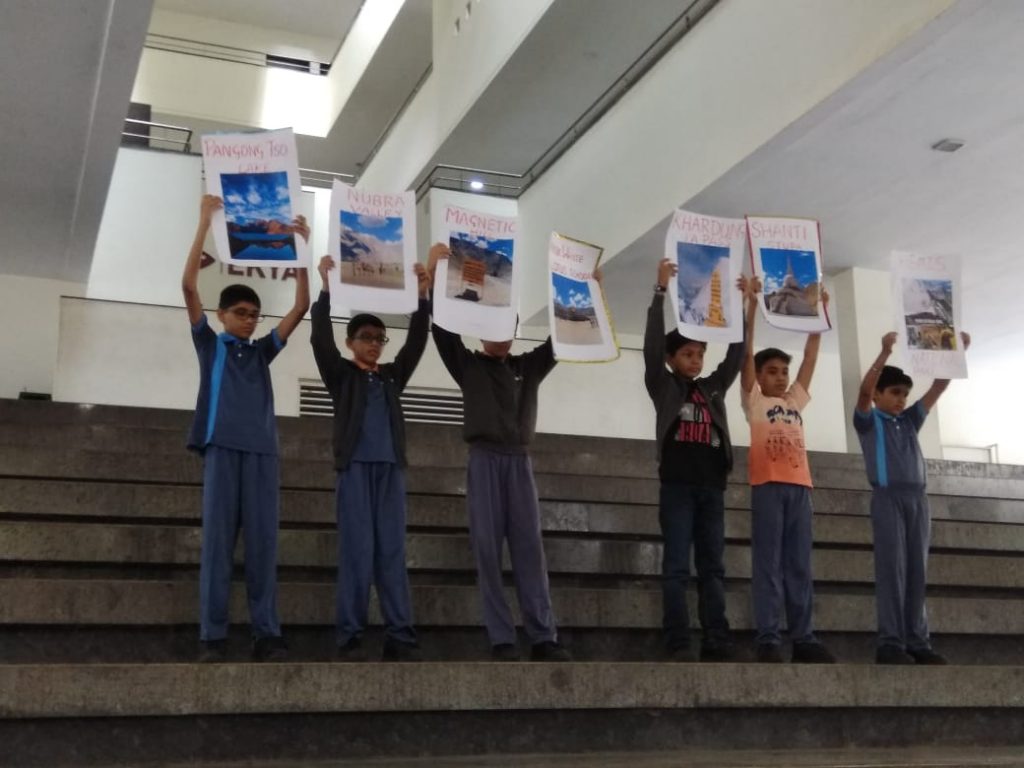 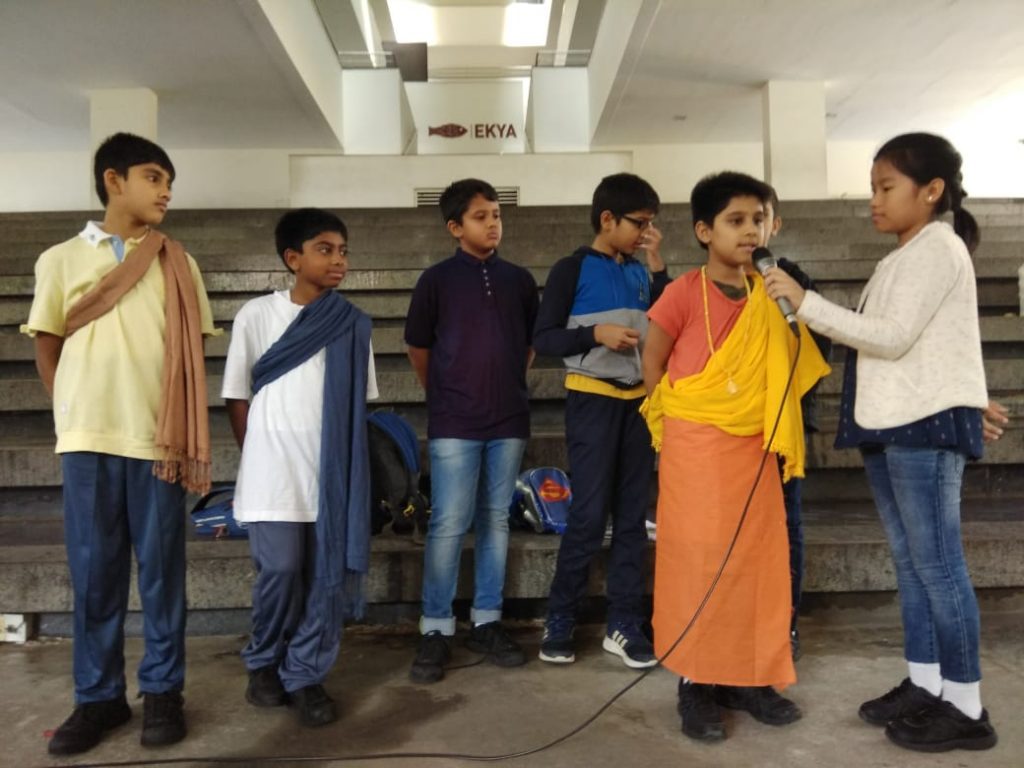 This segment was followed by a small skit where the children enacted the kidnapping of the future lama – a preface to the book ‘Ladakh Adventures’ that they encouraged their classmates to pick up from the school library. 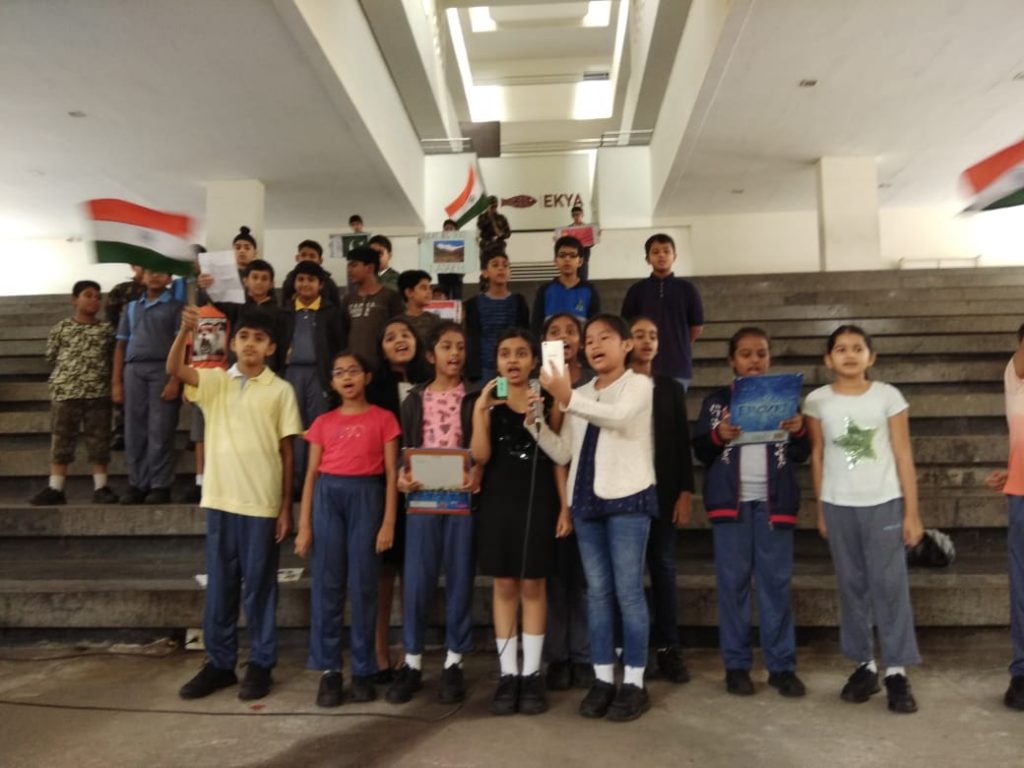 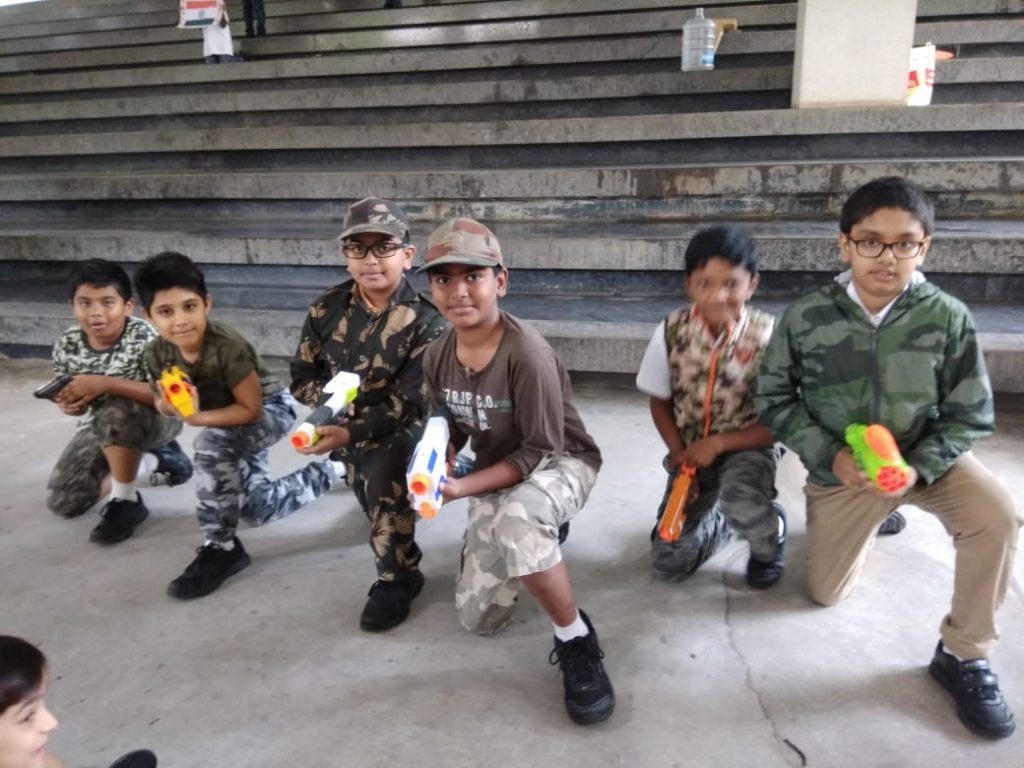 The skit was followed by a performance that portrayed the difficulties faced by the Indian Armed Forces at the border, especially highlighting the conditions at “Daulat Beg Oldi”, the last Indian military post. Our performers then broke into a dance, dancing to patriotic songs, dedicated to the Indian soldiers for their struggles and sacrifices. As the assembly concluded, the children could only beam in pride as the audience went in loud rapture, appreciating their performance and effort. 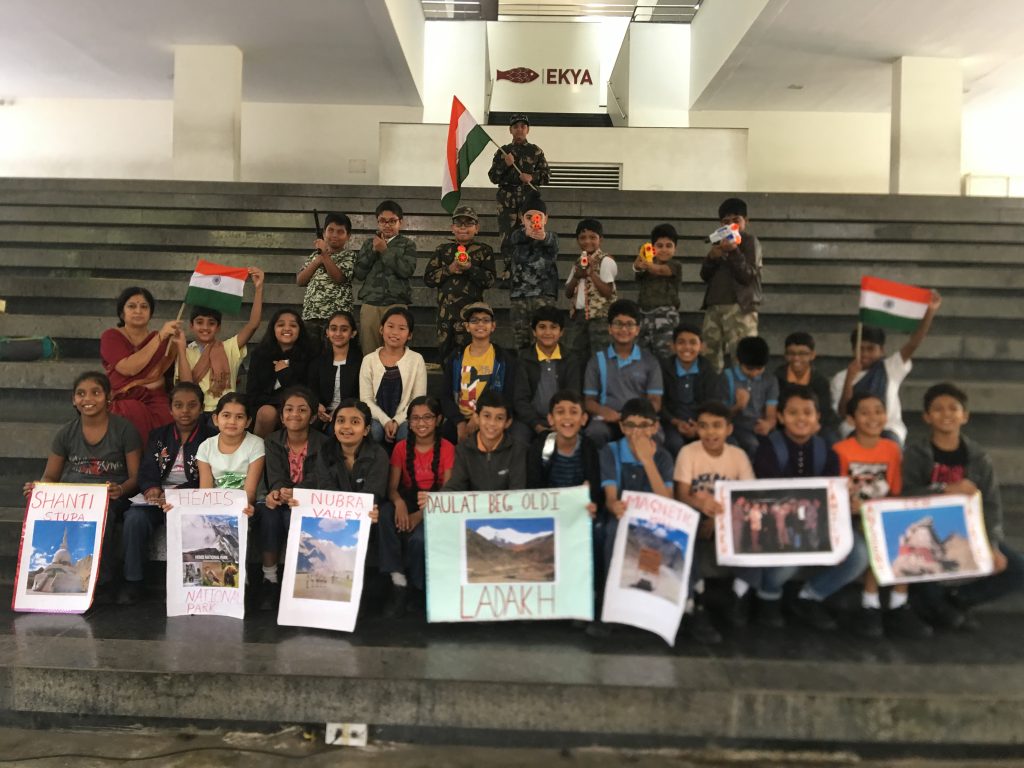 More Stories From Our Schools